Heart Attacks After TAVI - Can We Manage Them In The Routine Way? 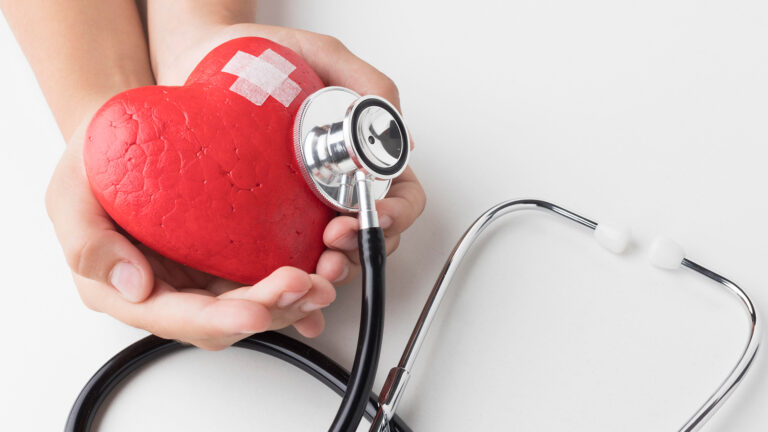 It is used as a treatment for severe Aortic Stenosis. Aortic stenosis is a condition where the aortic valve becomes very narrow, thus hindering the outflow of blood. It can cause symptoms like chest pain, fatigue, shortness of breath, etc., leading to heart failure or sudden cardiac death

TAVI has so far been used routinely as a treatment option for patients who fall under the moderate to high-risk category for surgical procedures. However, recent studies show compulsive evidence that it is a safe and beneficial procedure to carry out in low-risk patients as well. The other alternative treatment available for severe AS is Surgical Aortic Valve Replacement (SAVR), which is a highly complicated procedure involving opening up the chest cavity and operating directly on the heart. 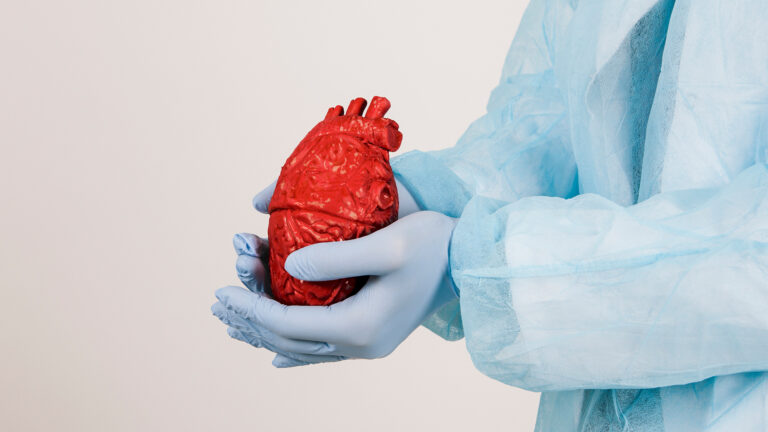 As mentioned above, MI is a possible complication due to the procedure of TAVI. MI can present as ST-segment elevation MI (STEMI) or Non-ST segment elevation MI (NSTEMI). Heart attack is a broad term that includes these two and Unstable Angina, and all three conditions together are known as Acute Coronary Syndrome (ACS).

Several studies have shown that the occurrence of ACS following TAVI ranges between 4.7%3 to 10%4. Of course, this value is influenced by pre-existing coronary artery disease and the various percutaneous procedures done before TAVI.

When looking at the prognosis of ACS following TAVI overall, the outcome is relatively poor. In summary, most of the ACS patients presenting post-TAVI had NSTEMI (63.4%), and ACS was associated with a poor in-hospital and late prognosis, with close to half of the patients dying at a median follow-up of 17 months.

Is post-TAVI heart attack treatment different from the standard treatment?
All patients who undergo TAVI routinely receive antithrombotic therapy. This reduces the possibility of all thrombotic events like stroke etc., and it also plays a significant role in lowering ACS incidence. Current guidelines recommend dual antiplatelet therapy for 3 to 6 months, followed by aspirin indefinitely after TAVR. This protocol is followed in any patient who undergoes valvular repair; hence it is thus far not different from regular treatment.
It is well known that coronary revascularization using percutaneous methods or otherwise is the cornerstone of ACS treatment.

However, STEMI patients could be successfully revascularized. Also, around 2% of patients experience the unique problem of difficulty in coronary access due to the transcatheter valve, which hinders revascularization.

Although TAVI is a beneficial procedure associated with great benefits for those who have severe AS, the occurrence of ACS after TAVI, albeit rare, has a poor prognosis and is challenging to treat similar to regular ACS due to various patient and procedural factors.