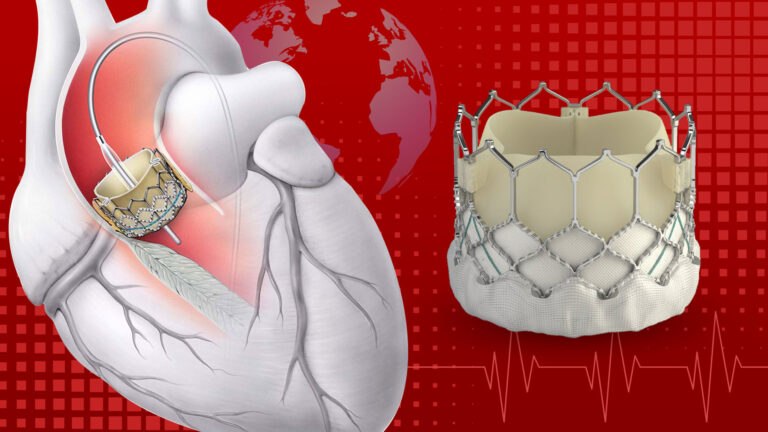 TAVI stands for the term transcatheter aortic valve implantation which is a minimally invasive procedure where a new heart valve is grafted into the heart without removing the old, damaged valve. TAVI is generally considered in patients with severe symptomatic aortic valve stenosis, and are more vulnerable to developing complications during more invasive surgery.

What is a Low Risk TAVI?

As said above normally TAVI is done on people suffering from other co-morbidities such as poor cardiac function, diabetes, hypertension, and chronic kidney disease as well as those who are too old for a complicated surgery, but due to the proven benefits of TAVI over open-heart surgery for valve replacement it is now vastly used in low-risk or patients with no other complications and this is termed as low-risk TAVI.

What is Aortic Stenosis?

Aortic stenosis is narrowing of the lumen of the aortic valve of the heart resulting in inadequate blood flow to the brain and other organs in the body. If the stenosed valve is not corrected lack of blood supply will cause ischemic damage to organs, fainting attacks, and damage to the heart itself therefore it is important to replace the valve.

Some causes of aortic stenosis are birth defects, rheumatic heart disease, age-related calcification of the aortic valve, and radiation therapy. 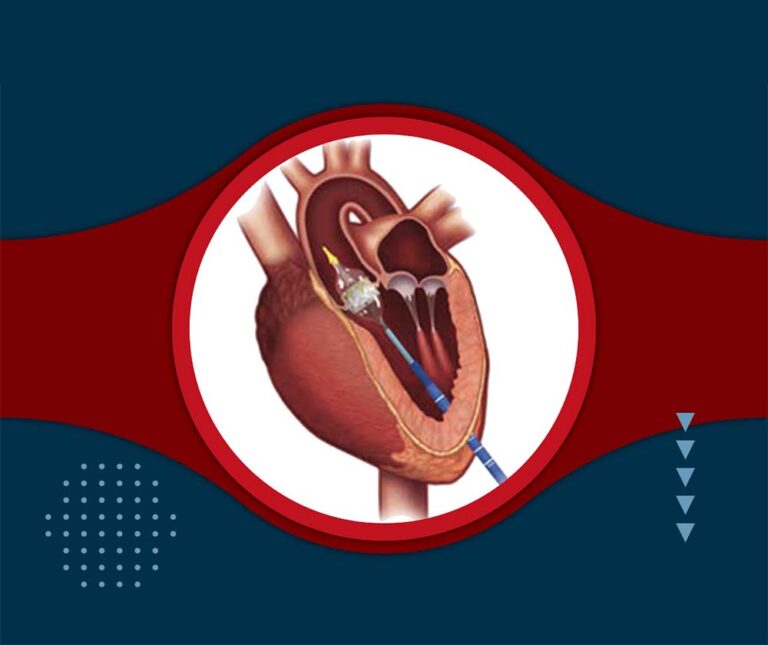 How is TAVI Carried Out?

Usually, the damaged valves are replaced by a surgery called surgical aortic valve replacement or SAVR where an incision is made and the chest is opened up to reach the heart under general anesthesia. Then a prosthetic or a biological tissue valve is placed after removing the old, damaged valve.

But in TAVI which is an alternative to such complicated surgery a catheter is inserted into a large artery in the groin called the femoral artery or into a large artery in the chest or directly to the apex of the heart under local anesthesia or sedation. Through this catheter, the new valve is introduced into the heart and gets expanded and adhered onto the existing valve. It then pushes the old valve leaflets out of the way and takes over the job. With time the old valve regresses away.

Nowadays the use of TAVI for apparently healthy individuals has exponentially increased because of its advantages over invasive surgery. TAVI also has an immediate success rate of 95.3 which is greater than that of open heart surgery which is 94 percent.

When we consider low-risk TAVI and its alternative SAVR, not much research is available to weigh the benefits of one against the other. From the most obvious data some inferences can be made such as, TAVI being a shorter (under 2 hours) procedure, done without sedation, to SAVR being a major and longer (3 to 5 hours) procedure done under general anesthesia. Owing to less chance of surgical and anesthetic complications. Also, SAVR causes greater distress and discomfort and requires a larger time (2-3 months) to recover, when compared to the 1 month of the more comfortable TAVI..

From the scarce but available research data, it is evident the advantages and disadvantages of TAVI over SAVR. The PARTNER 2 Trial concludes that Tavi of the transfemoral approach caused less mortality, stroke, life-threatening bleeds, atrial fibrillation, and acute kidney injury for the first two-year period. However, it increased the risk of heart failure, major vascular complications, pacemaker insertion, and further valve interventions. However, these counts were significantly lower when the procedure was carried out by more experienced surgeons. In a follow-up study, the PARTNER 3 trial the effectiveness of TAVI was shown to be greater than that of SAVR (0.05 quality-adjusted life-years gained) and the procedure was shown to be less costly.

In another research conducted it was concluded that TAVI reduced all case mortality in all risk categories for up to two years when compared with SAVR.

These studies however did not follow up patients for the long-term effectiveness of TAVI. Therefore, the use of TAVI in a younger patient with a longer life expectancy is still up to debate as the conditions whose risks were increased by TAVI were of a more chronic onset. However, all the studies conducted supported the use of TAVI for patients of any risk level warranting TAVI to be better or in the least similar to SAVR. This development led to the United States FDA (Food and Drud Administration) approved TAVI to be used on low-risk patients under a shared decision-making process taking into consideration the patient’s preferences.

Following TAVI doctors will recommend a medication like aspirin and clopidogrel which are blood thinners. These will reduce the risk of developing blood clots due to the new valve. Also, it is important to talk with your doctor and decide on a suitable cardiac rehabilitation program that will allow the return of normal physical activity. You may also be given antibiotics prophylactically before minor surgical procedures in the future.

And as always, a healthy balanced diet, exercise, and healthy lifestyle practices will go a long way to ensure your valuable health.