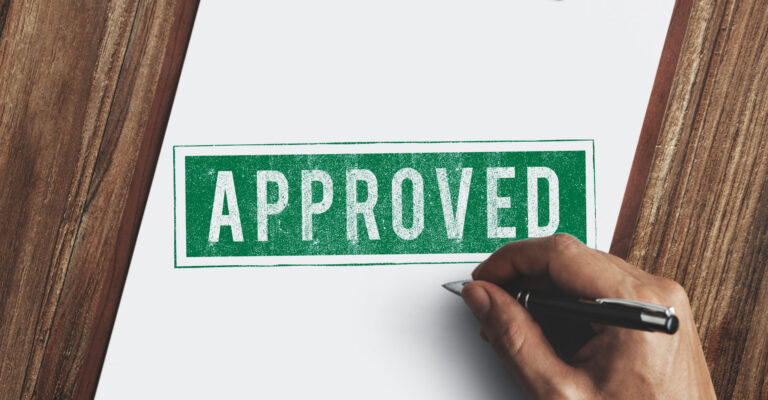 The United States food and drug administration is the foremost institute of America which is established to ensure public health through regulating the safety, efficacy, and security of human and veterinary drugs, biological products, and medical devices.

What is the PORTICO Valve?

The portico valve is an artificial device used to replace the defective aortic valve of a patient with severe aortic stenosis without the use of open-heart surgery. This valve is made up of natural cow or pig heart tissue supported by a nickel-titanium metal frame.

Who requires the portico valve?

The human heart is an intricate system of uniquely arranged chambers vessels and valves. The valves are essential in ensuring a unidirectional flow of blood through the respective areas for effective oxygenation and delivery of blood. The aortic valve is one such valve that directs oxygenated blood into the aorta from the heart for delivery to the rest of the body. This valve can be subjected to stenosis or narrowing hindering the flow which can cause strain on the heart and a plethora of cardiac as well as systemic complications. The PORTICO Valve was designed to replace this stenosed valve and relieve this condition in people who are unable or are at a high risk of complications from open-heart surgery to replace the valve, the conventional treatment option for the illness.

How is it done?

The valve is implanted by entering an artery generally in the thigh or the arm of the patient using a catheter and sending a guidewire up-to-the aortic valve, along which the artificial valve is guided and placed onto the defective valve upon which the artificial valve will expand and take over the function. Therefore, the procedure requires 3 elements all together forming the PORTICO Transcatheter Aortic Valve Implantation System, namely the PORTICO Valve, the guidewire or the FlexNav Delivery System, and the FlexNav Loading system used to load the valve onto the delivery mechanism. 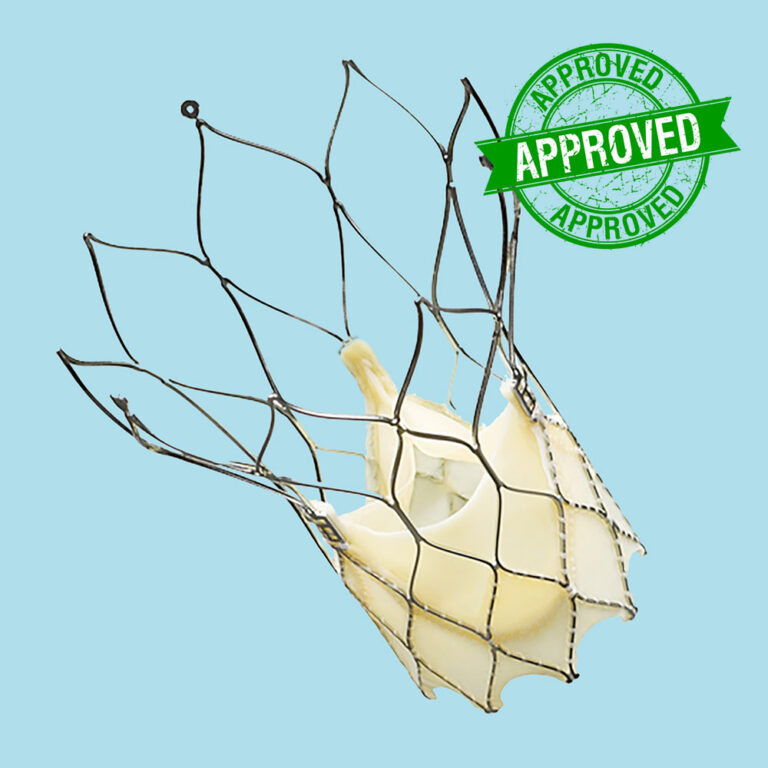 The FDA warrants those patients who are,

There are a number of alternatives to this valve against which its effectiveness was weighed and can be recommended to the patients by their doctors after considering their disease situation. These include,

The whole PORTICO system mentioned above has been tested by the FDA in preclinical, animal as well as clinical trials to deem it both effective and safe for use in patients.

In the preclinical trials, the valve was proven to be biocompatible, durable, and able to maintain proper hemodynamics and structural integrity.

The clinical trials were conducted using CAVs as a control to compare the safety and the effectiveness of the PORTICO System.

Two parallel trials the PORTICO randomized clinical trial held in the US and the FlexNav EU CE mask study held outside the US was used in combination to evaluate this.

In these trials, the effectiveness of the PORTICO valve was deemed similar to CAVs in the case of overall mortality 1 year from the procedure.

However, when considering the main complication of aortic regurgitation (insufficient closure of the valve causing back-flow) in such a procedure the PORTICO valve when used alone was inferior to CAVs but showed remarkable improvements when used in combination with its delivery system.

Also, the valve showed better hemodynamics and better improvement in cardiac function and relief of cardiac failure after the procedure than CAVs.

In the aspect of safety, the PORTICO Valve was again deemed similar to CAVs in causing complications during the procedure which included kidney injury, stroke, major bleeding, and requirement of blood transfusion.

Although the procedure showed a higher incidence of major vascular compromise, it showed remarkable reductions when used with its delivery system, and these risks were deemed not unreasonable in the context of the procedure.

The FDA concludes that the PORTICO Transcatheter Aortic Valve Implantation System to be effective and reasonable to be considered in patients with severe aortic stenosis with a risk of greater than 8% mortality of open-heart surgery.