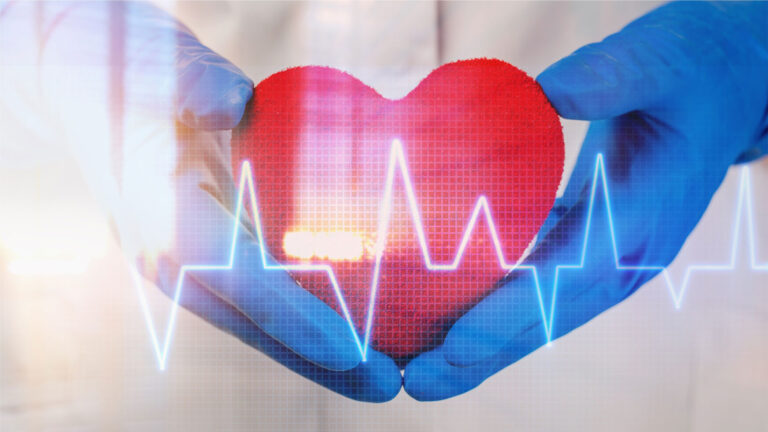 TAVI, which stands for Transcatheter Aortic Valve Implantation, is a minimally invasive surgical procedure that replaces damaged or narrowed aortic valves in the heart with new valves. The new valve is placed within the diseased valve and is hence sometimes called Transcatheter Aortic Valve Replacement (TAVR). It has been introduced in 2002 and since that, it has gained immense popularity and transformed the treatment facilities available to different-risk group patients with severe symptomatic AS. A patient’s experience with TAVI can be compared with the experience of a coronary angiogram in terms of recovery and it may be similar1.

The foundation of the subspeciality of structural heart interventions was a result of TAVI and it has created an emerging area of clinical and technical issues. Boundaries of the utilization of valve-in-valve techniques were expanded soon after TAVI’s introduction into clinical practice.

Because they have a decreased risk of thrombosis but a shorter lifespan, bioprosthetic heart valves are frequently favored over mechanical valves. Surgery has historically been the mainstay of care for a failing valve that has stenosed or is regurgitant, but since repeat cardiac surgery involves significant risk, particularly for elderly patients, valve-in-valve surgery is a viable alternative.

The valve-in-valve technique consists of a diverse subset of patients. They are TAVI-in-TAVI, TAVI within a degenerated surgically implanted bioprosthesis or TAVI-in-TAVI-in-surgical bioprosthesis.

TAVI-in-TAVI also called reintervention after TAVI, has mostly been used as a means of acute management of suboptimal function of the bioprosthesis during a TAVI procedure.

Aortic regurgitation of paravalvular or transvalvular etiology was the main reason for the implantation of a second bioprosthesis within the first.

According to the Data from the two major available randomized controlled trials, In the PARTNER trial, multiple valve implantation was required in 1-2%. In the CoreValve U.S. Pivotal Trial, multiple valves were implanted in 3.5 – 4.5%. Regarding etiology, almost 50% of the cases were attributed to technical factors, 15% to anatomical factors, 8% to the need for cardiopulmonary resuscitation, while no cause was identified in 27%. Practically the only indication for TAVI-in-TAVI accounting for 97% of the cases was Aortic regurgitation. The only other indication was “unstable prosthesis positioning”.

The authors found no connection between operators’ learning curve and TAVI-in-TAVI usage; in fact, they speculate that an experienced operator could be more comfortable using such approaches if considered appropriate.

However, TAVI-in-TAVI is not without some technical issues. Major considerations regarding valve-in-valve approaches involve the following three issues: residual elevated transvalvular gradients, critical coronary flow obstruction, and bioprosthesis malpositioning and deformation. Despite this, these issues are just temporary barriers in the way to the development of TAVI-in-TAVI with a better success rate, and considering how the technology and new knowledge developed, this would be achieved in near future.

Even though TAVI-in-TAVI is associated with high mortality during the early period since its introduction, these early results, which are largely derived from, rescue TAVI-in-TAVI procedures shall not be extrapolated to future patient populations. Most importantly, the pathophysiological substrate will be different in future indications.

TAVI-in-TAVI as a part of Valve-in-valve technology is a result of the advancement of both technology and knowledge in the medical field. By considering the way it has moved forward, it has indeed become a new paradigm that the world would benefit from.

Medical Tourism – what is it and why India (centred around TAVI)